Morten Nielsen: Urban Orders – When the City Models Itself 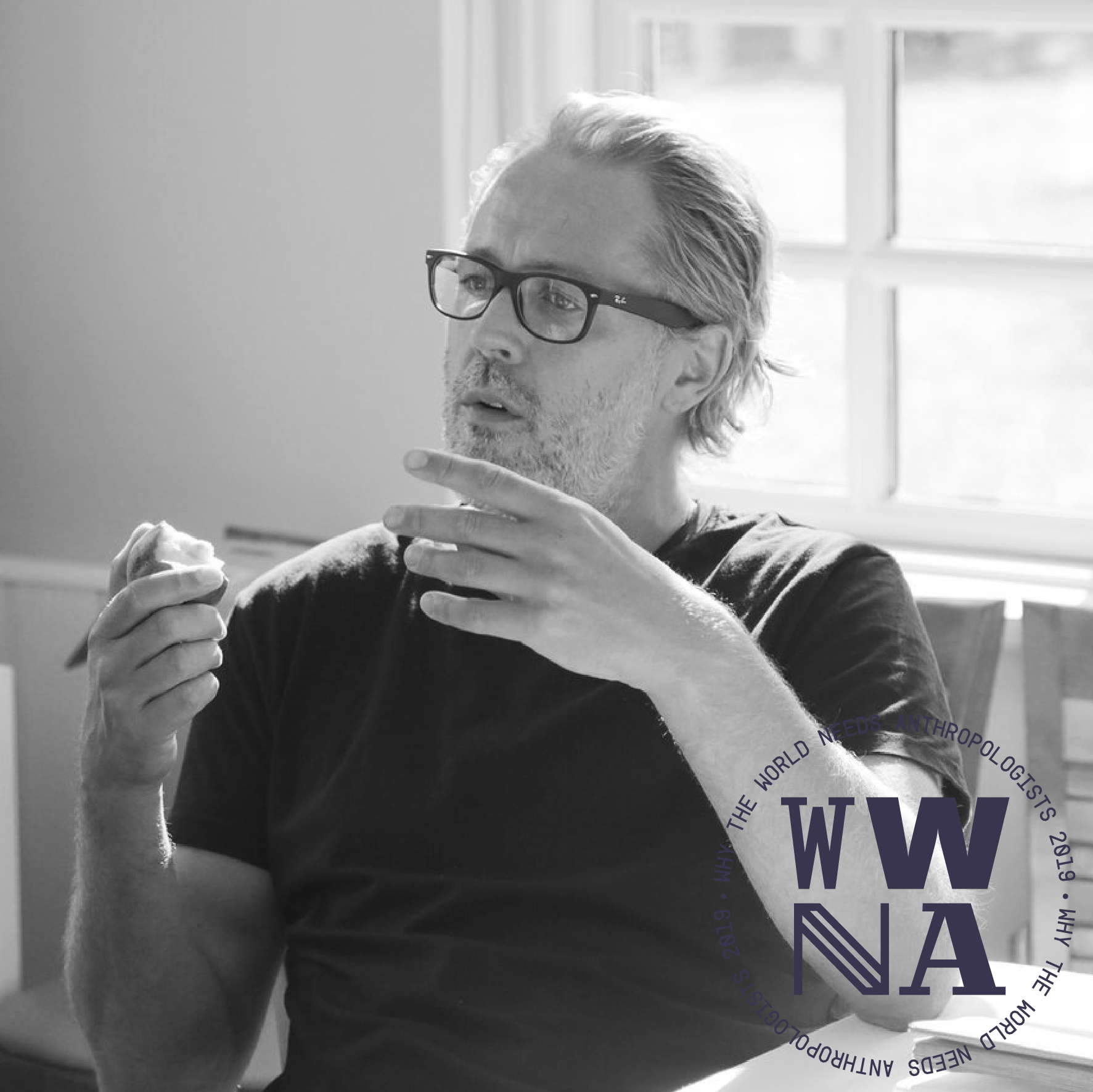 Morten Nielsen: Urban Orders – When the City Models Itself

How might people’s everyday urban practices be converted into viable resources for designing sustainable cities? What would it take for urban planning to become a medium of translation of the lived city into the planned city? What new models of urban sustainability might be discovered by taking seriously the force of urbanites’ concerted actions?

This talk focuses on the productive dilemmas of allowing sustainable urban design processes to arise from the meshwork of social life in the cities. Building on a discussion of the forms of regularity that may come to characterize the relationship between social life in the cities and the built environment in the absence of formal planning agencies, it addresses the challenges of converting such ‘urban orders’ into prototypes for sustainable urban planning.

The talk is based on Nielsen’s ongoing research on urban planning, co-design and civic participation. With a point of departure in his more than 15 years of research on informal urban planning in Maputo, Mozambique, and as head of the interdisciplinary Urban Orders Research Center, it broadens out the discussion to consider the methodological and, indeed, strategical and political challenges of insisting on seeing cities as already containing the potentials for sustainability and viable growth.