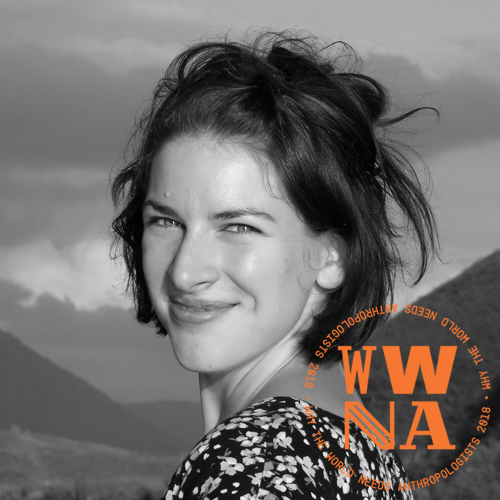 Karolina Kania is a Polish anthropologist and researcher at the Center for the Study of Social Movements in Paris (CEMS-EHESS). Since 2014 she has conducted field research in New Caledonia, a French overseas territory in the Pacific. She is interested in the anthropology of tourism and politics and considers tourism as a lens for analysis of socio-cultural relations and conflicts in micro-island scale.

Karolina developed and co-organised the 1st edition of Ethnology without borders – an international convention for ethnology and anthropology students from Central Europe (8th edition was held in November 2019 in Nitra, Slovakia). She is also a trainer in intercultural education and AFS Intercultural Programs volunteer.