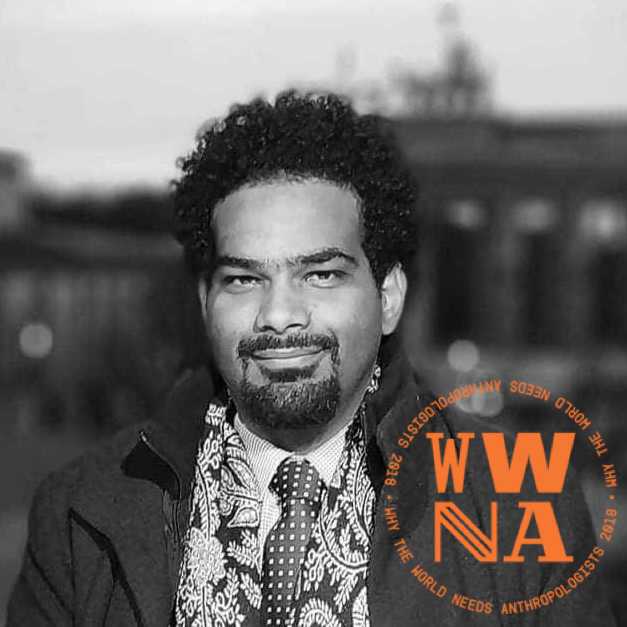 Muhammad Al-Kashef is a co-founder of Refugees’ Solidarity Movement in Alexandria. Later, he founded the ‘In-Exile’ initiative in Berlin and became a member of the migrants’ network “We’ll Come United”. These experiences allowed him to develop a deeper specialization in the sociopolitical and economic situation of refugees.

As a member of an online mapping platform Watch the Med, Al-Kashef monitors trajectories of irregular migration from North African countries through the Mediterranean sea. Working alongside refugees and migrants in host communities, detention places and reception centres, Al-Kashef has been serving as a researcher and legal consultant with a long history of community organizing and capacity building.

Is Egypt the new gateway to Europe?

All sessions by Muhammad Al-Kashef