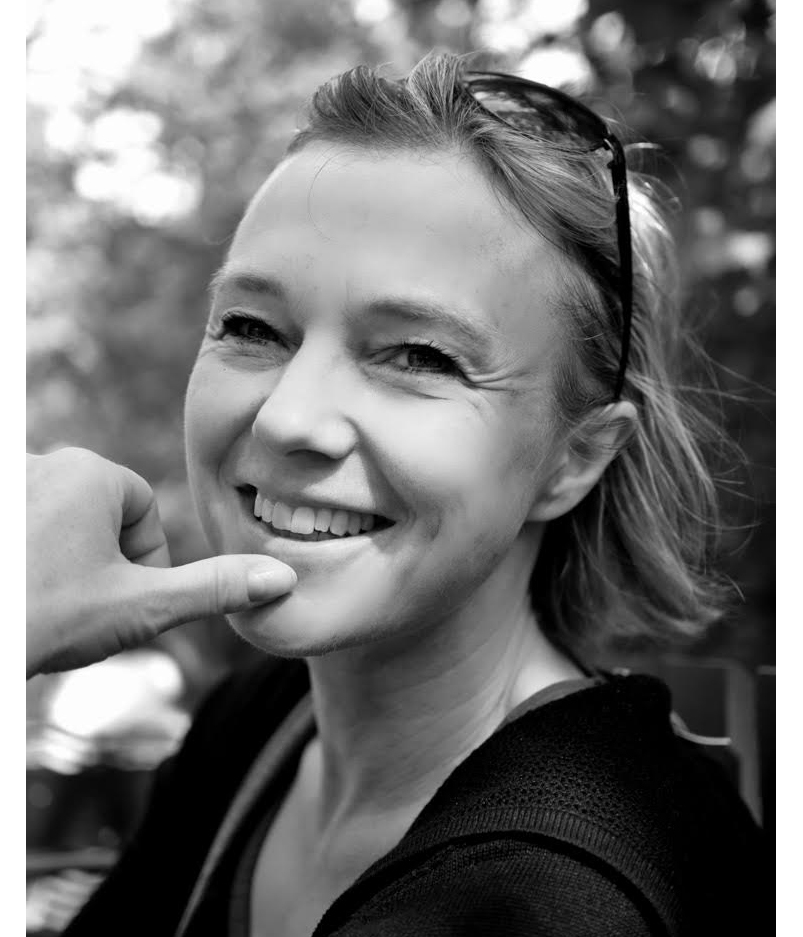 Sophie Bouly de Lesdain is Doctor in Social and Cultural Anthropology. She initially worked on food production, processing and distribution in agricultural societies (Cameroon, Senegal) before moving on to urban manifestations of economic contexts, specifically in relation to the constitution of “exotic” food sectors in France. In her most recent research, she focuses on household energy production and consumption, decision-making, culture and technology. Until 2015, she ran the anthropological part of an industrial project dedicated to energy management and solar production on French islands. She has written and edited numerous academic publications and has lectured at the Sorbonne.

Positions: Associate Researcher at the National Center for Scientific Research (CNRS) in France