On 4 and 5 November 2016, we co-organised (in collaboration with nine other institutions from Europe and the United States) the fourth symposium Why the World Needs Anthropologists with a thematic title ‘Humanise IT!’. More than 350 participants from 20 countries attended the main part of the event (4 November) and five thematic workshops (5 November). The purpose of the symposium was to promote applied anthropology in Europe, to encourage cooperation between IT engineers and anthropologists, and to present new possibilities for developing human-centred IT solutions.

Keynote speakers at the event in Tartu, Estonia, were Sten Tamkivi, the founder of Teleport and former CEO of Skype, Melissa Cefkin, an anthropologist at Nissan, dedicated to the development of autonomous vehicles, Daniel Miller, professor at University College London (UCL) and an expert in digital media, and Dimitris Dalakoglou, professor of social anthropology at VU University of Amsterdam.

All four speakers participated in the panel discussion, which was moderated by Dan Podjed in his role as convenor of the EASA Applied Anthropology Network. The five well-attended thematic workshops on the second day of the event (attended by approximately 150 participants) were organised by Garage48, Antropologerne, DriveGreen project, ID:CO LAB of the IADE Creative University, and AnthroAnalysis at the University of Copenhagen.

Video-recording of the plenary part of the event was sponsored by our media partner Postimees: www.uttv.ee/naita?id=24871. 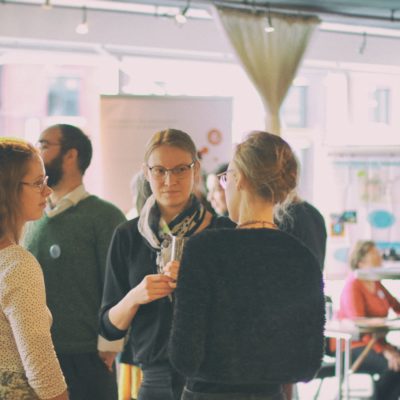 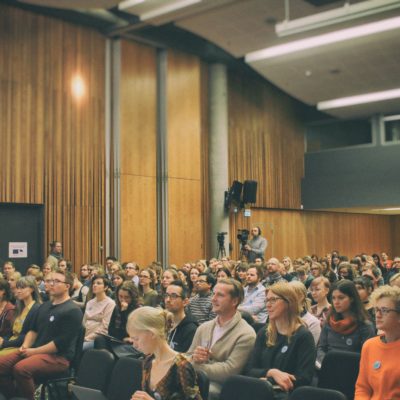 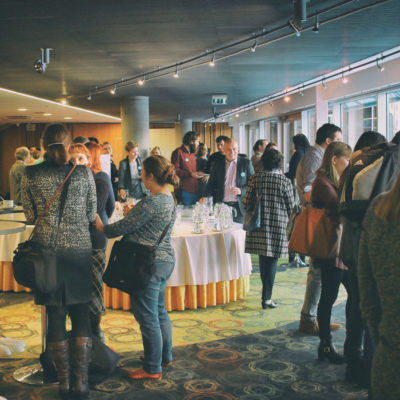 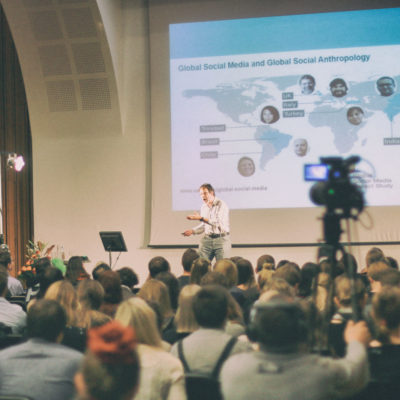 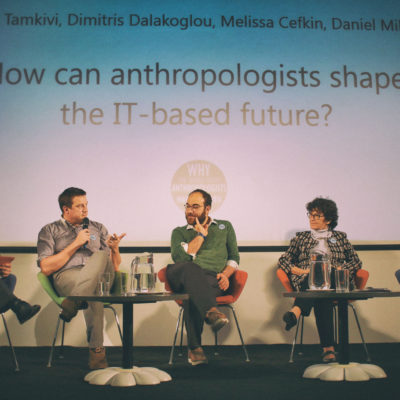 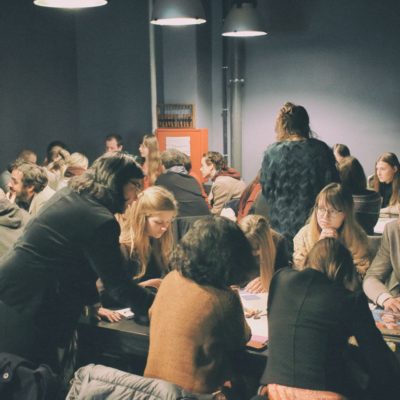 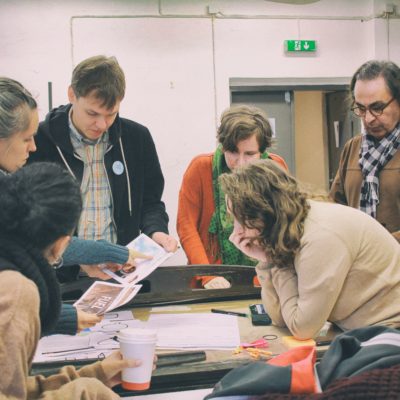