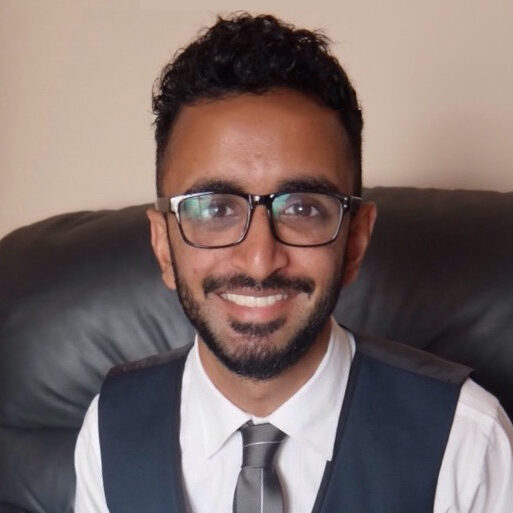 Bhavesh Jadva is a development researcher in television in London. This involves research in developing ideas for new, formatted programmes across platforms and channels. He has degrees in Social Anthropology and Film and Television Production and, before working in TV, worked in arts and culture journalism, photography and arts education.

His interest in anthropology extends to the role that film and television play in the formation of public culture, specifically for marginalised communities.