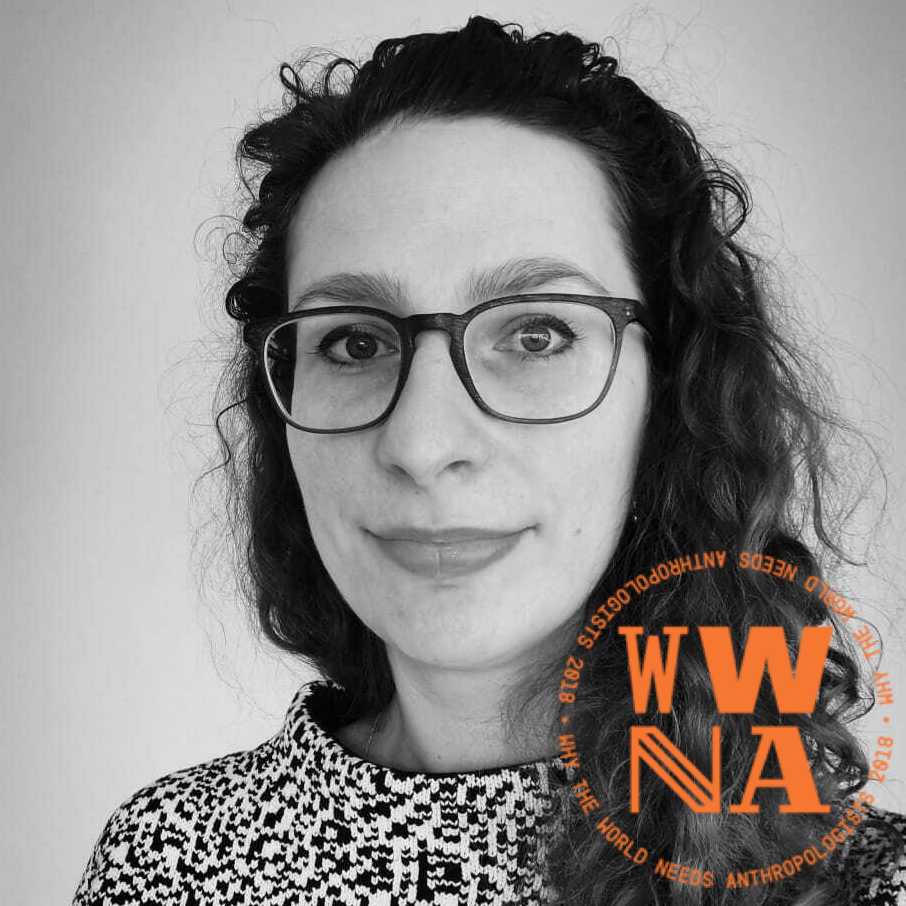 Julienne Weegels is Assistant Professor of Latin American Studies at the University of Amsterdam’s Centre for Latin American Research and Documentation (CEDLA). Her research interests include violence, (in)security, memory-making, and criminalization.

For this ethnographic project, she carried out 31 months of field research with Nicaraguan inmates, through two theater programs in two prisons (a state prison and a police prison), between May 2009 and January 2016.

She is particularly interested in the embodied (gendered, classed, and racialized) politics and aesthetics of order-making and protest, including practices of repression and incarceration. Currently, Julienne works on Nicaragua’s political crisis and the development of its hybrid carceral state.

Among her recent publications are (open access PDF below):

Power to the People: Between Death and Insurrection in Nicaragua

Inside Out: Confinement, Revolt and Repression in Nicaragua

Freedom in the Face of Nicaragua’s Hybrid Carceral System

All sessions by Julienne Weegels

Welcome & Mobilizing the Planet Talk I